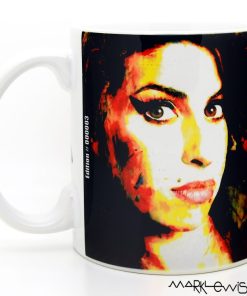 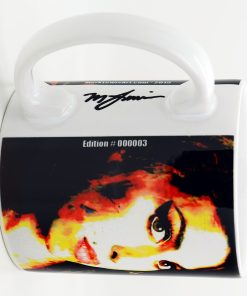 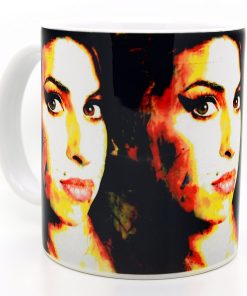 Collect your new personally signed coffee mug of celebrity music star Amy Winehouse. Artwork by Mark Lewis Art ™. Created from an original painting titled “A School Of Thought”. Get a taste of your favorite musician, politician, or superstar in every sip you take from Lewis’ spectacular mug collection. These fine collectables scream pure emotion with his bold colors and palette knife style. The painting style and detail are one of Mark’s true trademarks that have made him a world-renowned pop artist. Each special edition cup is hand signed, numbered and features 3 high-definition images. Introduce a little Hollywood into your kitchen with these fascinating mugs. Your personal order will arrive in a well-padded package for safe shipping.

Lewis is a living descendant of Denton Cy Young the legendary baseball player and Baseball Hall Of Fame recipient for which the Cy Young pitching award was created. Marks’ career path has certainly been an eventful one. After serving honorably in the United States Navy Lewis then delved into the performing arts. He spent years as a successful actor, appearing in numerous movies and television programs. Ultimately turning his focus to painting, Lewis brought his expansive life adventures, raw talent and inspiration to the canvas. Lewis instills an immense beauty and creativity in the work that flows from his palette. He achieves that rare feat among artists of creating an unspoken dialog between artist and viewer in his artwork. Lewis’ paintings, art prints, collectibles and mugs have been exhibited in numerous galleries throughout the U.S.

“When you’re around kids you can be a little kid yourself and pretend that life is magic and you don’t have to be one of those sweaty people going to work every day.”

Amy Jade Winehouse (14 September 1983 – 23 July 2011) was an English singer and songwriter. She was known for her deep expressive contralto vocals and her eclectic mix of musical genres, including soul (sometimes labelled as blue-eyed soul and neo soul),[4][5] rhythm and blues, and jazz. Winehouse’s debut album, Frank (2003), was a critical success in the UK and was nominated for the Mercury Prize. Her follow-up album, Back to Black (2006), led to five 2008 Grammy Awards, tying the then record for the most wins by a female artist in a single night, and made her the first British woman to win five Grammys,[11][12] including three of the General Field “Big Four” Grammy Awards: Best New Artist, Record of the Year and Song of the Year.

Winehouse died of alcohol poisoning on 23 July 2011, aged 27. Her album Back to Black posthumously became, for a time, the UK’s best-selling album of the 21st century.  In 2012, Winehouse was ranked 26th on VH1’s 100 Greatest Women in Music.[14] The BBC has called her “the pre-eminent vocal talent of her generation.” 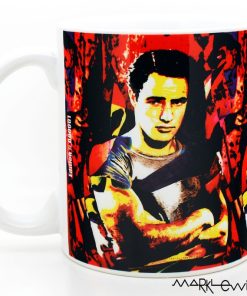 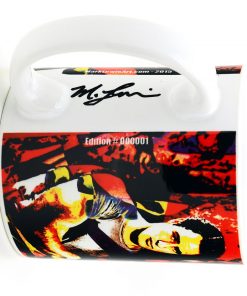 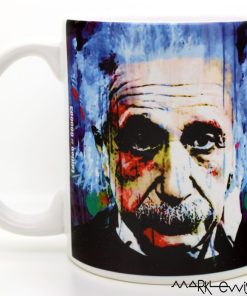 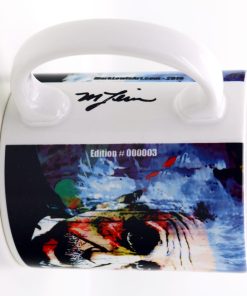 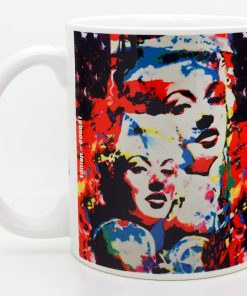 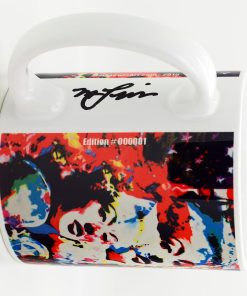 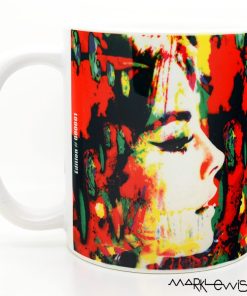 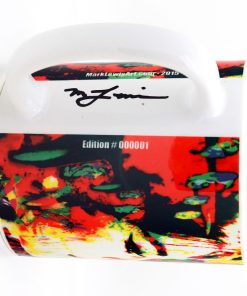 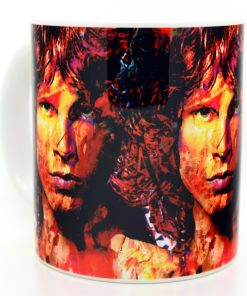 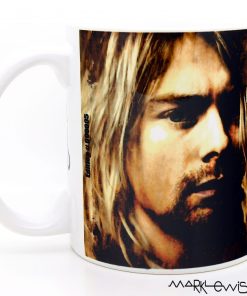 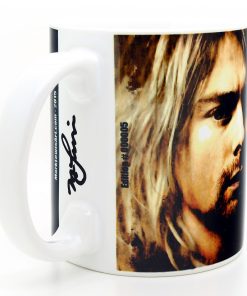 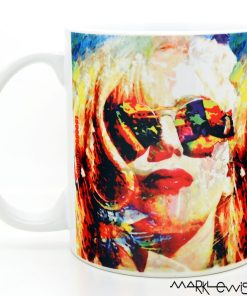 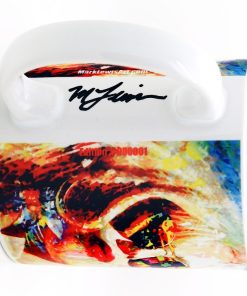 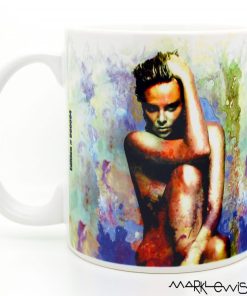 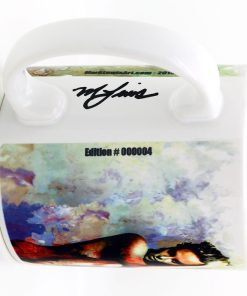