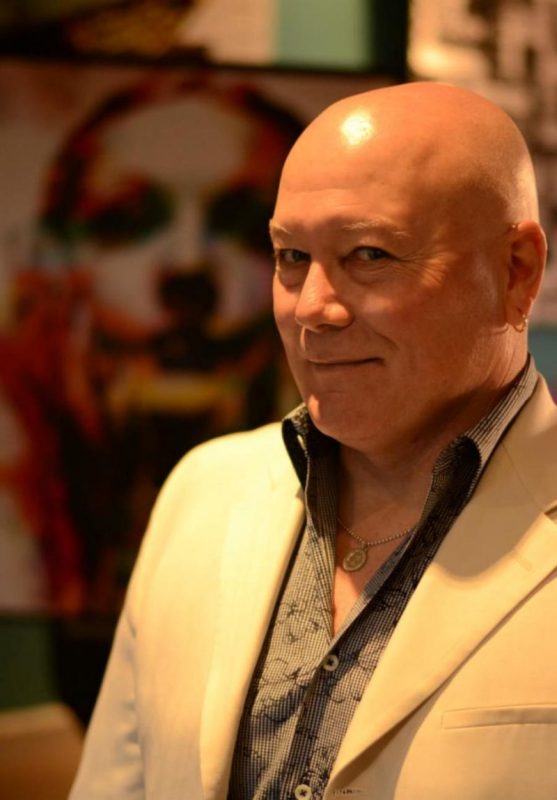 Mark Lewis was born in Akron, Ohio in 1958 and went on to receive his formal training at both Citrus College in Glendora, California and Mount San Antonio College in Walnut, California. Raised in California with strong Midwestern roots, Lewis grew up understanding the concepts of working hard and doing what you love.

It is no surprise then that one of Lewis’ relatives is the late, great Denton True “Cy” Young, for whom Baseball’s Cy Young Award is named. In his 21 year career as a pitcher, native Midwesterner Young pitched for 5 teams and to this day retains the title of most career games started and most complete games. After his passing in 1955, Major League Baseball named an award in his honor to recognize an outstanding pitcher from both the American League and the National League.

Outstanding is another way to describe Lewis as well. His road to art has been a very long and winding pathway with its origins in the Navy. Lewis decided that the scholastic endeavors of high school would be best achieved while in the navy so Lewis joined then received his GED while travelling the world. Out of the navy at 21, Lewis became a bartender then quickly an instructor at a bartending school.

Being an instructor inspired Lewis to want more. To create. So he opened schools to help people open doors for themselves. Quick’s Computer Training schools had three campuses in Southern California and trained countless persons in the early 1980s through 2000. But like any creative genius, Lewis grew restless and wanted more.

This desire lead him down the pathway to create something new: an on-screen presence. Lewis was a successful actor playing minor roles in such television shows as “ER” and appeared in the film “Anger Management” to name a few. His passions would propel him elsewhere in 2006.

Having an artistic mother and brother, it seemed art chose Lewis as well. Picking up a paintbrush and having an affinity for James Gill and Andy Warhol, Lewis set to work developing his style. “I wanted to compose living art, so when you look at it, it’s not flat.” Well Mr. Lewis, you have certainly done just what you set out to do. When one views the work of Mark Lewis, it isn’t “viewing art” like every art critic has dryly gone about doing for years. His work is immersive and passionate. It draws you in and his palette’s diversity gives way for a broad demographic reach. Bold strokes and unexpected color choices epitomize his portrait collection of actors, actresses, and pop culture icons from the 1920s through today.

Much like Warhol, who was quite protective his process for creating art, Lewis is protective of his as well. For an artist, divulging such secrets is like Sampson sharing that his hair was the secret to his strength. “It would be like giving away my work.”

Presently, Mark Lewis is a full time artist whose paintings have been shown in multiple galleries all across the United States. 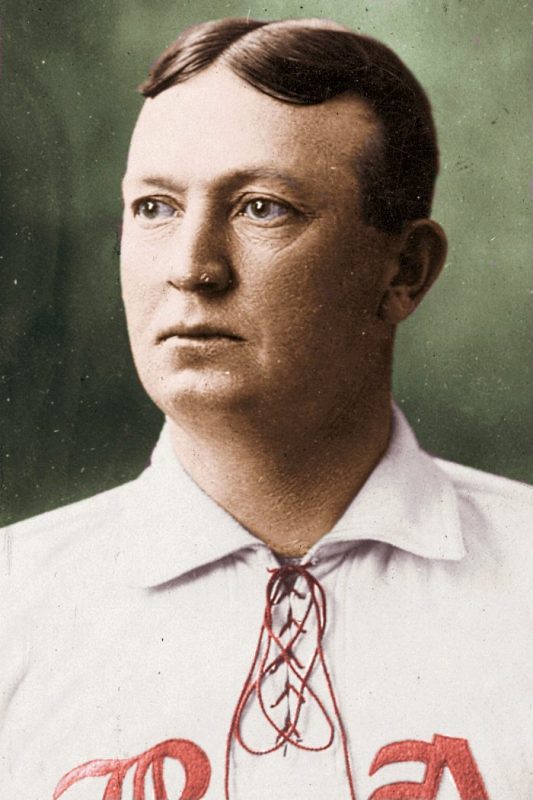